About usWork with us
Publisher AccessContact us

Become an expert in contextual with Seedtag Academy! Join the waitlist

Get to know the values of sports with Paula Radcliffe

Paula Radcliffe is a former British long-distance runner and olympic. She is a three-time winner of the London Marathon (2002, 2003, 2005), three-time New York Marathon champion (2004, 2007, 2008), and 2002 Chicago Marathon winner. She held the Women's World Marathon Record as the fastest female marathoner of all time during 17 years. 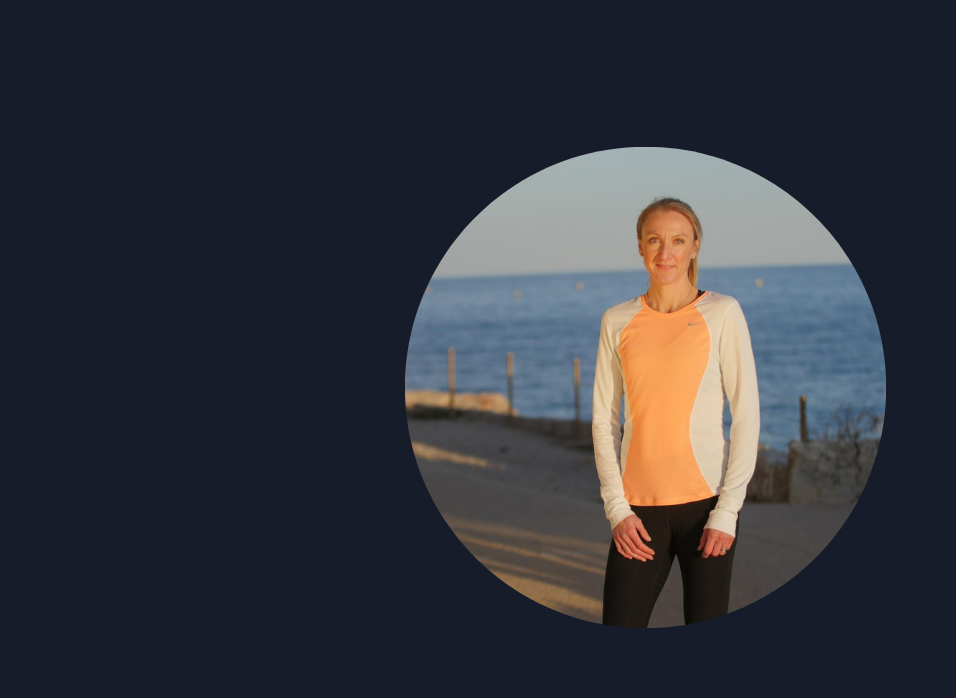 Watch the Values of Sports with Paula Radcliffe

Throughout these past months, our Contextual Technology has been analyzing thousands of articles about sports in order to extract the top values associated with sports. For this Summer full of Sports, we have partnered with Paula to discover what the top 6 values of sports are and how she has applied them throughout her career and her personal life. Now all of Paula Radcliffe’s values of Sports have been released and you can just scroll and enjoy them.

"Prepare as well as you can, but be prepared at the last moment to be able to trust your instincts and to make those little adaptations that fit the circumstances"

Most of our R&D comes from listening to our clients and adapting to our ever changing environment. We only work with premium websites that don’t promote negative content. 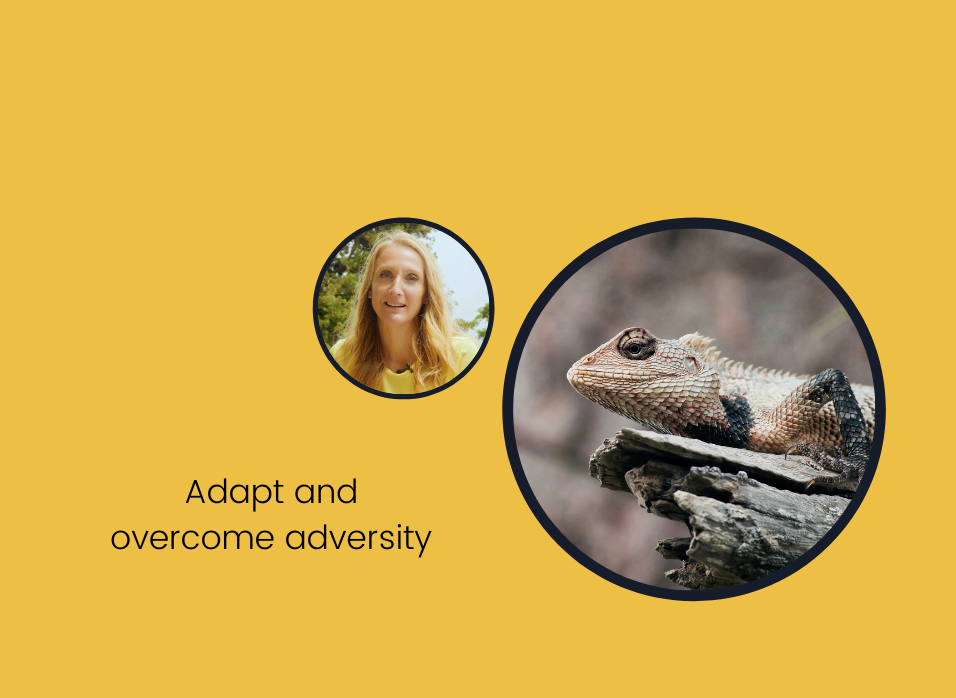 "We’re only ever as strong as our weakest link, nobody achieves success on their own"

Teamwork makes the dream work at Seedtag. We wouldn’t be where we are if it wasn’t for our team across the globe. 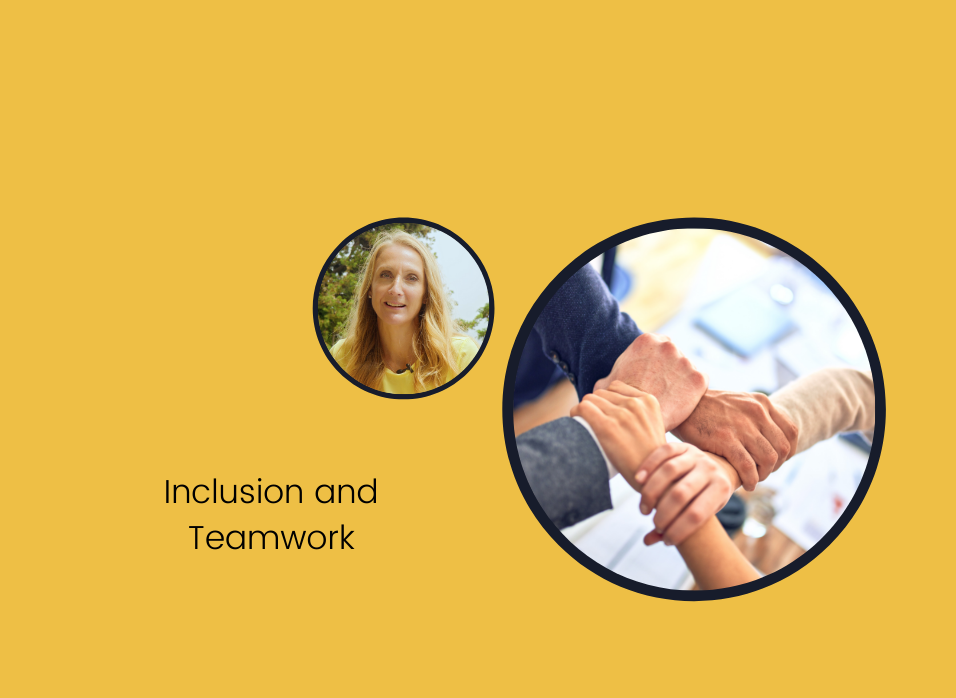 "In life, business, and sports, having passion and love for what you do is what will keep you focused during tough times"

Our goal is to build long term relationships with brands for overall success and long-term partnerships instead of short term quick-wins. 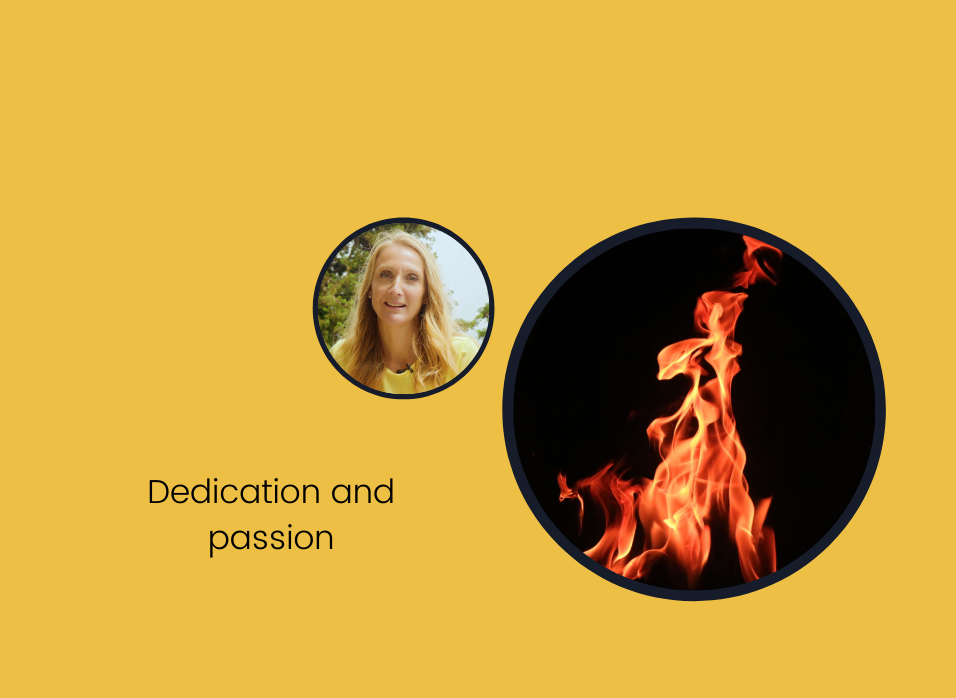 We have a dedicated team across the globe who build out the technology to ensure the brands needs are met. 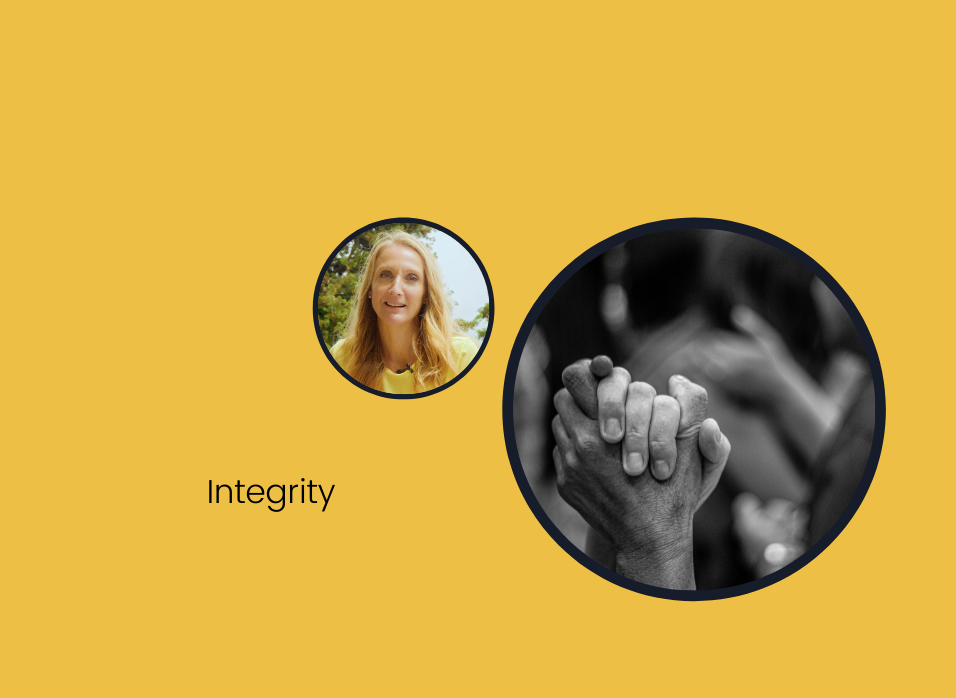 "I do believe that if we are fair people and treat others in a more respectful and fair manner then we get more back out of life."

At Seedtag, our hard work and constant search for high quality have allowed us to become a respected and trustworthy company working across the globe with thousands of brands & agencies holding us as a core partner. 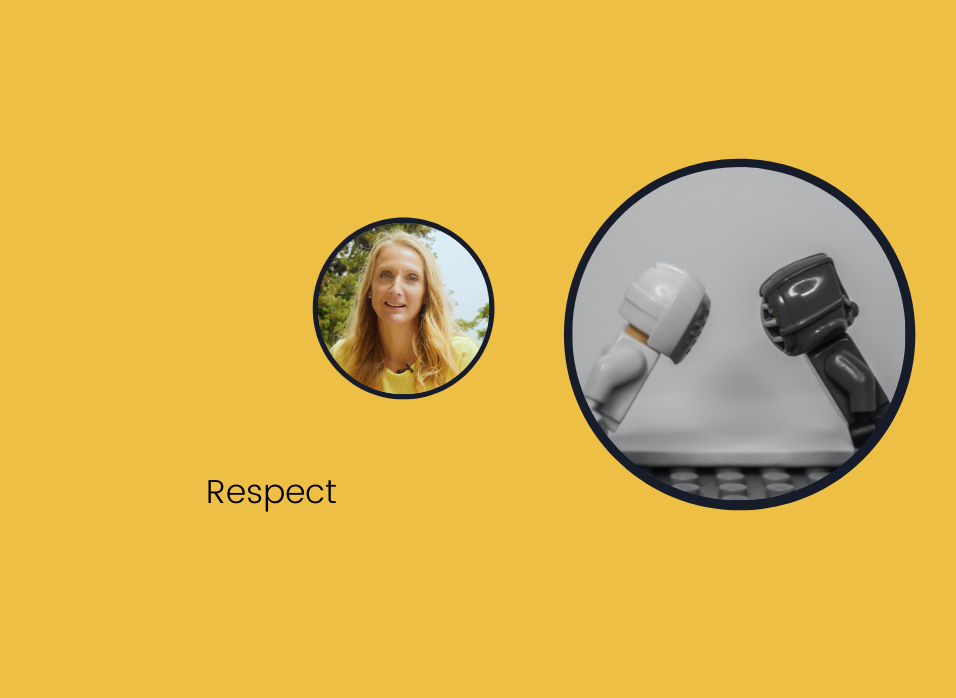 "My childhood coach was the one that gave me that license to dream about what I wanted to do, but also taught me about goal setting in a structured set up."

All of Seedtag’s departments work together towards a common goal to provide excellence to the end client. 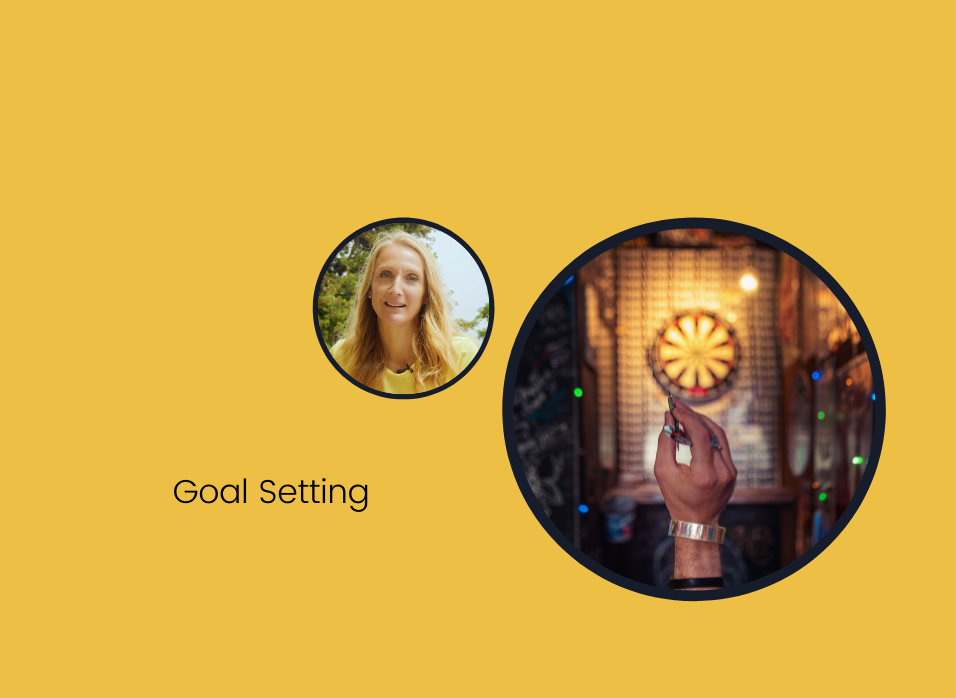